Just stopped by here to do some updates , I am in studio at the moment having a good look through music and quite enjoying it , Hope your all doing ok Much love Emma

Grab yours and share with friends thank you for all your on going support ! so kind !

Catch Me from Emergent Cities on Beatport

Neava and Emma Lock – Catch me

Thank you for support and really happy you like the track 🙂

New Track released this Monday will update with news soon 🙂 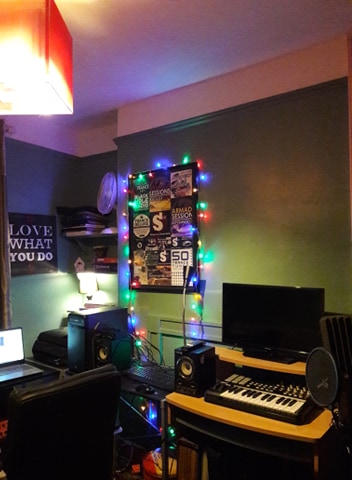 Hello there its nearly the end of the year but I did it , I set up office ready for music work …. Its been a very busy year of work for me even though the build finished 7 months ago , it has been almost more work in the aftermaths of the destruction . trying to work out how to pull myself back into music has been a challenge as its been a while since I have been working on anything and sometimes in your mind things seem easier than they actually are , so I started in later September by ordering computer and setting myself up in the swing of 2010 , now I was on 2005 so its been a massive leap but I am loving it now , hours of working everything out and downloading apps and installing all very new to me haha

Then after much considation I moved rooms , the skylight in the other room was far to light for me and my creativity i like a cave , moving into a very pink room wasn’t ideal so this week I have painted it and cleared out anything I do not need anymore which has been very nice for the mood , I feel now I have a good space to work finally and the tools to do this now the hard work begins

so even though I have been indecisive about my space and very busy in other elements of my live , I have been writing to Ive written 5 new songs ready for recording and sending out to publishers and pop/film producers so if anyone out there in music wanna hear them give me a shout there really great I am pretty pleased with them lyrically

clouds gather with in my mind like a storm – it gets dark sometimes before it rains , the suns sits defiant in the summer sky , I wish you were here with me 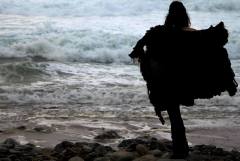